There are days like that, when the sky gratifies you, though you did not expect it ... It is a day like that today :) and here is the magnificent text, that my friend Bernard Esambert just offered to me, after reading my book, ( I was almost embarrassed to have him read it, but I have to admit now, that it was worth it ...) I am very happy and very grateful. Thank you my dear Bernard 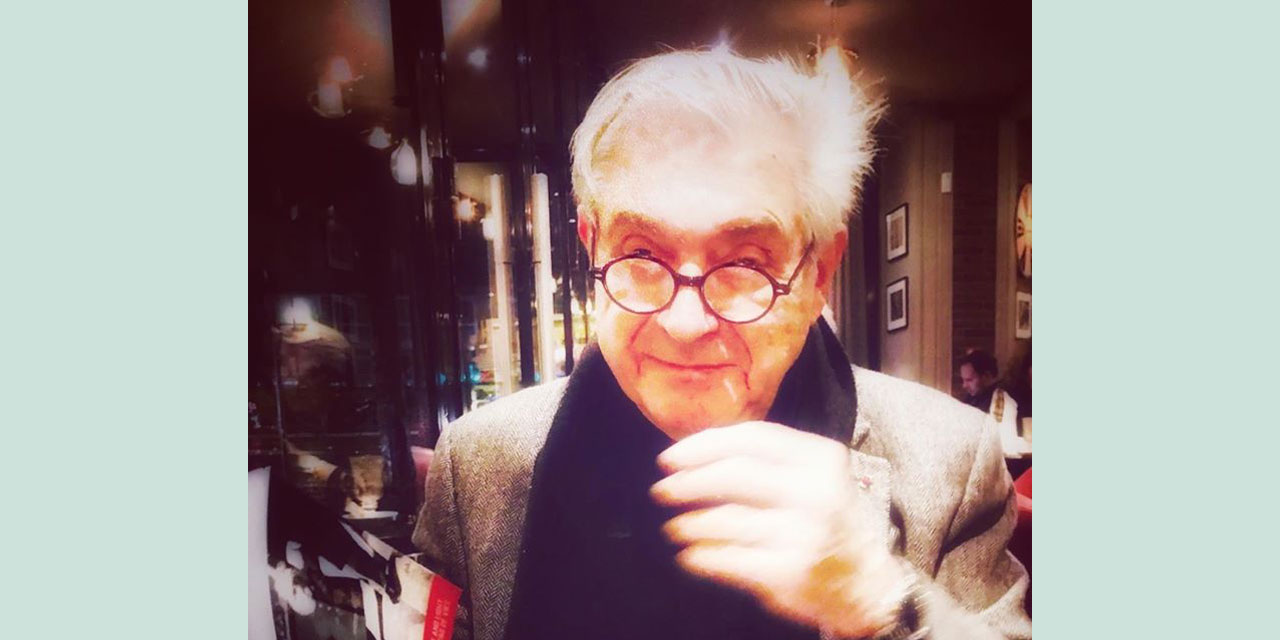 If the expression “living a thousand lives” has a reality, it applies to Sophie Reverdi and her novel with its mysterious title, “Half zero”.

Because what was intended to be an autobiography has become, by the magic of an overly busy life, the adventure novel and the story of a difficult and long journey.

Little girl with an overly wrapped body, mother of two children whom she adores so much, as they give her back what she founded on them, screenwriter, writer, student of the best drama school in Paris, professionl speaker, restaurant manager, she could have write like Jorge Luis Borgès: “I regret to hurt or sadden the psychoanalysts, but I really loved my mother and my father”. And she has merit as the father she accompanied in his last days, truly brutalized her mother.

And then she is from Bessarabia (so my country), this little rump nation naturalized Turkish, Russian, German, Austrian, Romanian according to the times and the whims of a vagabond and random fate. And the proximity of the Carpathians does not help. It is therefore not surprising that France has always played an important role in family conversations. It’s the magic country, that of all hopes (“happy as God in France”).

It is there, as a child, that Sophie fights against one of the most important scourges of humanity which spoiled her childhood, obesity, which forced her to undergo as a pioneer child and as a guinea pig, all the aberrations of the slimming industry, to gain nothingexcept more weight. And then this obesity which decimates 7000 people a day in the world, she fought with fervor, ethics and success in Tunisia for several years, projected on the front of the academic scene by the greatest scientific experts, while the country was experiencing a terrible epidemic of diabetes coupled with the already devastating obesity.

Hyper active, still far from testamentary age, she has plenty of time to decline her credo and thanks to her authentic and effective method, tested on herself and on her thousands of coaches for 20 years, to improve, even save the lives of many others, young and old. We can bet that her children and her friends will help her.

More than ever, she will have to fight the ignorance “mother of all evils” as Rabelais wrote already. By bringing a touch to destiny that does not necessarily dress to measure …

“Do great things” our masters told us a long time ago. Rude and beautiful spot for which she has faith and passion.