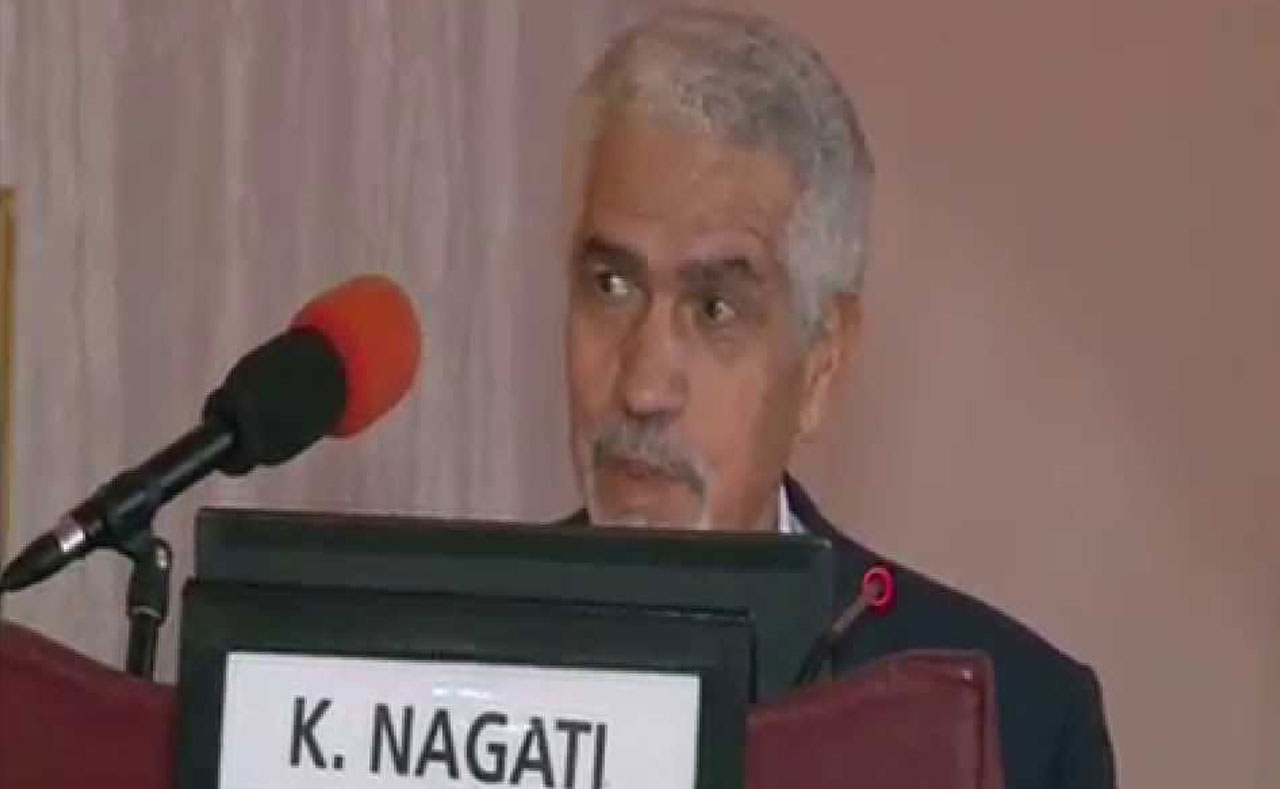 Doctor Khemaïs Nagati is a Tunisian specialist in metabolic and endocrine diseases (diabetes, nutrition, obesity), professor nagati became the head of the nutrition and diabetes service at the national institute of nutrition, Tunis, after which he became chairman of the scientific committee of this same institute. Dr. Nagati is the organizer of the 1st maghreb lecture on epidemiology and bio-statistics applied to diabetes as well as the founder of the pan-african diabetes study group.  over the past decade, he has been organizing and financing summer day camps for diabetic children. Passionate about helping the obese individuals and those suffering from diabetes, he presides over virtually all foundations associated with the disease in his country. He is now chairman of the Tunisian association of nutritional sciences.

In the past, the medical world and society in general were preoccupied with malnutrition and the toll its health consequences took on social and economic development in most African, Asian, and South American countries. This was also the case as late as the early 80s. However, rapid urbanization, sedentary lifestyles, and increased food production have led to a new set of health problems. At the forefront of these are the emergence and rapid increase of overweight and obesity, conditions which were once regarded as indicators of good health and social success. Overweight and obesity have led to a transition of epidemic proportions manifested by a high prevalence of chronic non-transmissible diseases, such as diabetes, high blood pressure, high cholesterol, cardio-vascular disease, and cancer.

Obese people often become predisposed to these diseases which lead to a deterioration in the quality of life, increased health expenditures, and may even progress to physical and functional disabilities. The medical community, surprised by the large number of people now suffering from obesity and well aware of the links between this condition and future health problems, has been attempting to curb the skyrocketing number of cases, sometimes by using aggressive, costly and dangerous methods. “Experts” of all kinds are prescribing different diets with no consideration for other factors which may contribute to the onset and worsening of obesity. Population studies, among which are included a large number of obese people, must recognize the limits of any particular diet as obesity is often associated with various psychological disorders, a feeling of failure, a sense of powerlessness, and ultimately giving up on any medical prescriptions. The meager results obtained with most weight-loss diets are not proportional to the effort put into them and the deprivations one must endure.

With Sophie Reverdi, I was Presented with a New Way

During an obesity conference in Zarzis, Sophie and Jana, two former sufferers of obesity, told me about a new alternative to the therapeutic approaches traditionally offered to our obese patients. I was struck by the originality of the Smart and Light program, especially by the idea of a totally supervised personal care plan for people suffering from obesity, a plan that included the sum of Sophie and Jana’s own experiences as formerly obese women (overeating, a sedentary lifestyle, lack of self-confidence, and sometimes even social and professional marginalization).

Smart and Light, Far from Deprivation

The Smart and Light program of seminars takes place under pleasant conditions and provides comprehensive nutritional information based on accurate scientific evidence. What is most attractive about this dietary program is the fact that, without any form of weaning or deprivation, it focuses on the renewal and the development of the self, something which is often neglected by individuals carrying excess weight. The program promotes moderate physical activity with gentle exercises that are adapted to the rhythm of overweight people. In short, Smart and Light is a program which revolves around the recovery of the self and is an invitation to the participant to make progress in their own personal fight against obesity in order to prevent its consequences.

The Smart and Light Program Under the Microscope

The clarity of its objectives and the progression of the Smart and Light program are viewed under the microscope of close supervision and follow-up. The logbook, rich in information, allows participants to start and/or follow the program at home. It provides unbiased and useful feedback that helps ensure continuity and proper evaluation of the program’s objectives. It is best to start slow and ensure gradual medium and long-term weight loss rather than suffer in vain. This, in my opinion, is the greatest quality of the Smart and Light program. 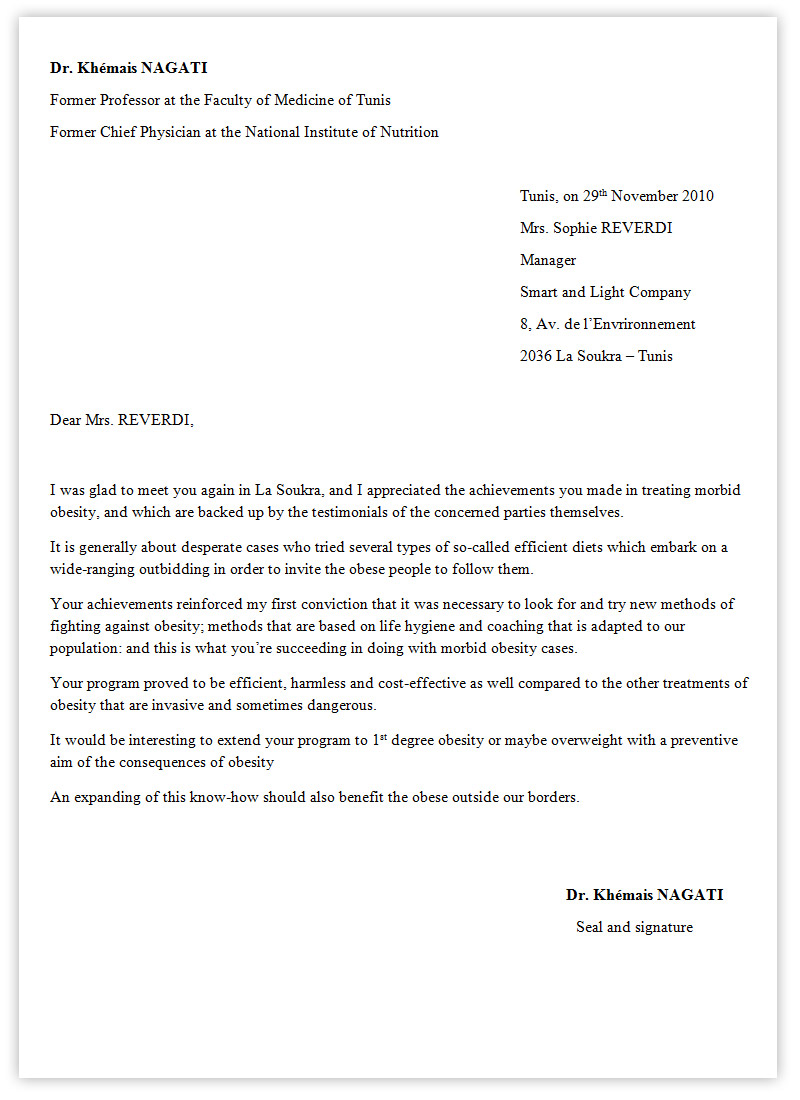